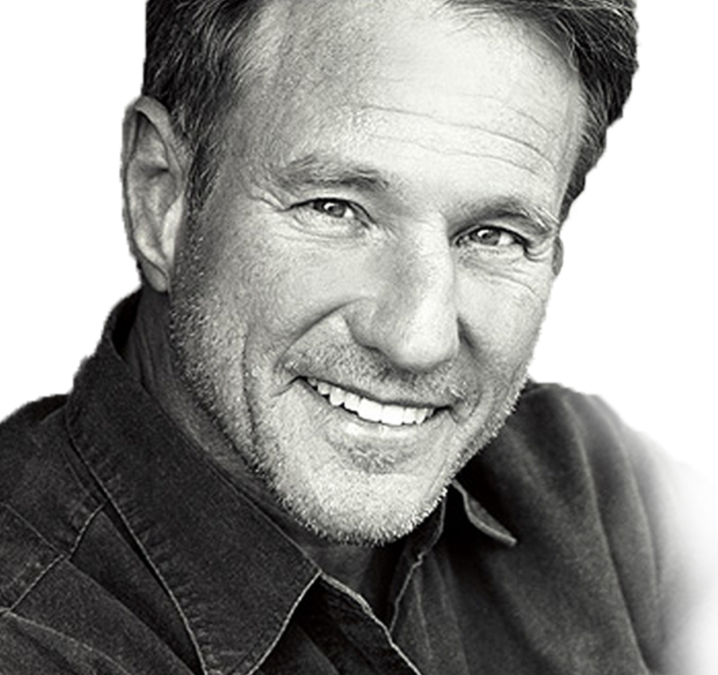 Building a documentary is somewhat like building a custom home. There’s a lot of details, planning and coordination that needs to happen prior to putting a shovel in the ground or hammer on a nail. In this case with PRO3 we are very blessed to have Jim Cissell by our side as we are now in pre-production for the PRO3 E30 BMW Racing documentary.

Credit needs to be given where credit is due. Jim is our executive producer, and the voice behind many documentaries, TV shows and commercials (Voice Guy). He has been tirelessly working behind the scenes on assembling many of the details, connections and sponsorships.

Without Jim, this film would not be happening. It’s that simple. His determination and hard work have brought this film out of development where we are now in pre-production putting together all logistics, stories and creative prior to rolling cameras and computers.

In all my years of working in production, marketing, sales and advertising, I’ve only run into a few people that work so dang hard, and Jim is one of them.

Initial interviews are starting to happen. Creative and stories are coming together and conference calls have been on going with a slew of emails. We have had to work virtually and behind the scenes to get things moving and in motion due to the COVID19 restrictions. This has allowed for more time to get the storyline refined and figure out logistics for filming outside of the three race tracks.

We are planning to be out at the tracks late spring and this summer, should the restrictions be lifted and allow us to do so. In addition, we are planning to capture footage and audio of drivers and the people associated with PRO3, the E30, race tracks, mechanics and sponsors.

So stay tuned. We’ll be updating more here later this month and early May. If you have an interest in the PRO3 E30 BMW documentary film, make sure to reach out and Connect with us here at DMK Productions.