The Road to Record Update 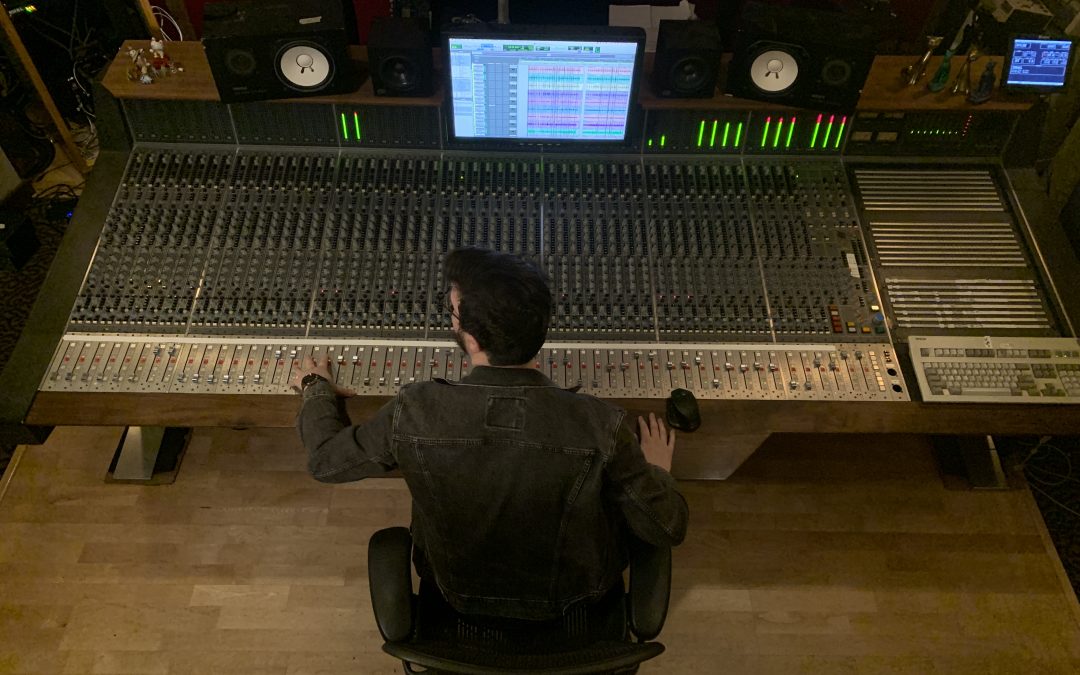 As we make our way halfway through this year I wanted to update you all on the Road to Record documentary film and book that we’ve been working on since last fall. The real story you ask? We’ll the best way to put it is that I have a passion for the recording studio. It’s been with me ever since I stepped foot into Triad Studios back in 1983 as a teenager.

Since this time, working in recording studios has been my favorite creative place to be. It makes no difference to me. I’m happy spending time in a radio production studio, bedroom studios, basement studio or commercial studio.

Creating a documentary and book about this fascinating subject and group of people is really a privilege. So many of them have weathered the storms over the years and yet they still power up their gear and continue to serve clients. 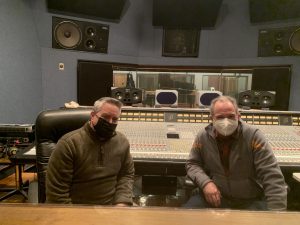 With home recording growing by leaps and bounds in the last 20 years, many commercial facilities have taken huge hits. What used to be a viable business is now in many cases a struggle to survive and make ends meet.

The seed for the film was really planted back in 2017 when I stepped into a  North Idaho recording studio and the engineer opened up a backroom door. There in all it’s glory was a Studer A827 2” – 24 track analog tape machine. I was blown away that this old gem was still in such good condition. The engineer also had a Harrison console circa 1990s that was in the control room. This was pretty cool too but not as impressive as seeing that Studer.

It was like I was at home again being in the studio, the environment that I had missed for so many years.

Fast forward to 2020 and I’m back at that same studio recording with a client and it hit me that what a great story it would make. So I started fleshing out what a film would look like.

Add to this that for three decades I had been storing and hauling around 2” 456 Ampex tapes and a library of vintage Mix, REP and Recording magazines.  To my wife’s chagrin I still had all this stuff. But now I could pull them out of the basement and put them to good use.

It’s been a fun and fulfilling project that continues to move along. As of this writing we shot 10 days at different studio locations and are now in post production working on a 12 to 15 minute short.

So if you know of anyone in the recording, music or sound production businesses they will probably be interested in learning more about our project – The Road to Record.  They can visit the project site at RoadtoRecord.net or contact us here at the studio.