Analog is Not Dead Film Update 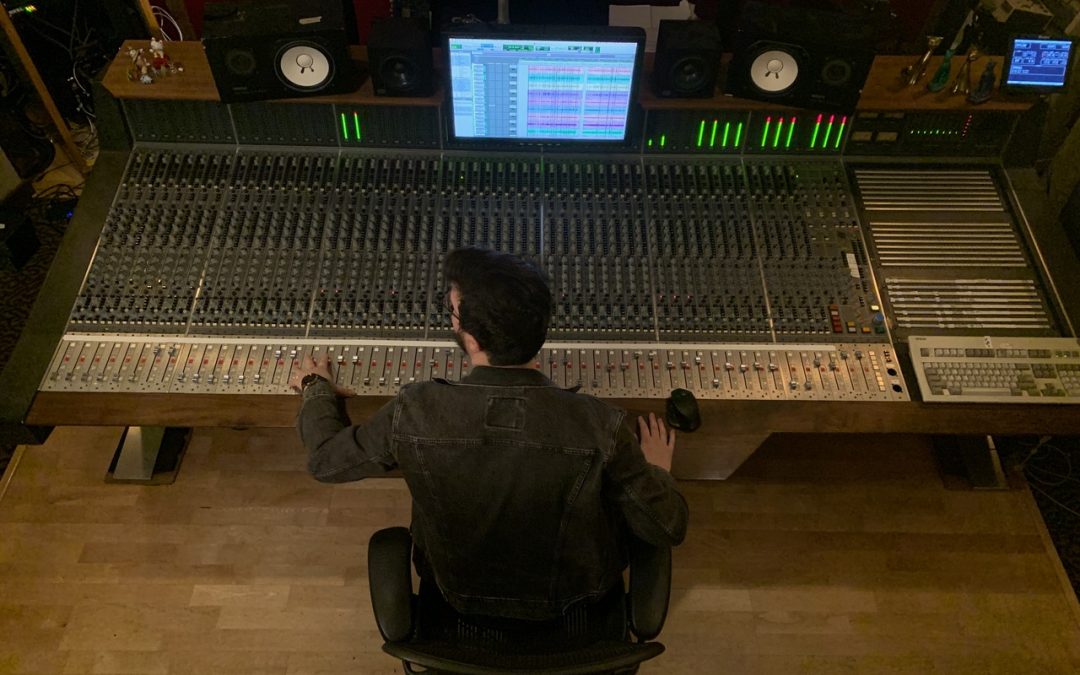 What a whirlwind it has been here at camp DMK Productions. We were just notified that we made it into three film festivals this fall for Analog is Not Dead. This short film is part of The Road to Record documentary project. It now includes a series of films and book that dig into the subject of recording studios over the past 40 years. If you haven’t been following about RTR then tune it at RoadtoRecord.net.

It’s been a really wild ride so far as we’ve uncovered so many cool stories. The people we’ve connected with include audio engineers, college instructors, studio owners, industry executives, and composers. The film stars four recording engineers and studio owners; platinum award winning engineer Tom Hall, studio owner/engineer Patrick Sample, studio owner/engineer Larry Anschell and analog renegade Chris Mara. Music was composed and written by Michael Lewis, Dwayne Parsons, Chris Newbury and Jason Mitchell. Each one of these people contributed so much to this short film. We are eternally grateful for their efforts to help bring it all together.

As far as the film festivals it’s been fun to see things come together. As of July 30th, we have been selected to screen at some regional festivals. These include Snohomish Film Festival on 9/18, Gig Harbor Film Festival – the weekend of 9.23, and Sandpoint, Idaho on Saturday 11.20. There are several other festivals that we are still waiting on decisions.

In addition to the Analog is Not Dead film, we have the majority of the footage for the long form documentary film in the can. If all goes well we are hoping to complete this next year as funding becomes available. The book is also a work in progress and we are planning to have this completed by late fall to the end of the year.

Some really great news is that we have been granted fiscal sponsorship with From the Heart Productions in California. Special thanks goes out to Carol Dean for supporting us. 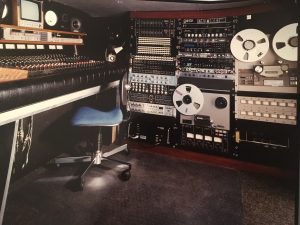 Stay tuned here and at the Road to Record website for more updates and behind the scenes.